A scathing article, entitled The Truth About Essence, was released on June 28, 2020 and  authored by anonymous sources who called themselves Black Female Anonymous. They chose to hide their identity “for fear of retaliation, intimidation and the maligning of our media careers.” It details a toxic top down culture at Essence Magazine, a publication that has been a long-standing fixture in the black community. It blames the poor treatment of black female employees on it’s leadership. Among the executives called out in the article was Shea Moisture founder and former owner, Richelieu Dennis. While he is publicly known for women empowerment, and he has been written about a few times on Diva Chronicles, the article painted a vastly different picture. The resignation was called for Dennis, who is the CEO, Essence Ventures board member  Michelle Ebanks who was the former CEO, COO Joy Collins Profet, and Chief Content Officer Moana Luu. There was also a charge for big name sponsors to dissolve their relationship with Essence. The annual Essence Cultural festival is currently being held and is virtual for the first time in it’s history. 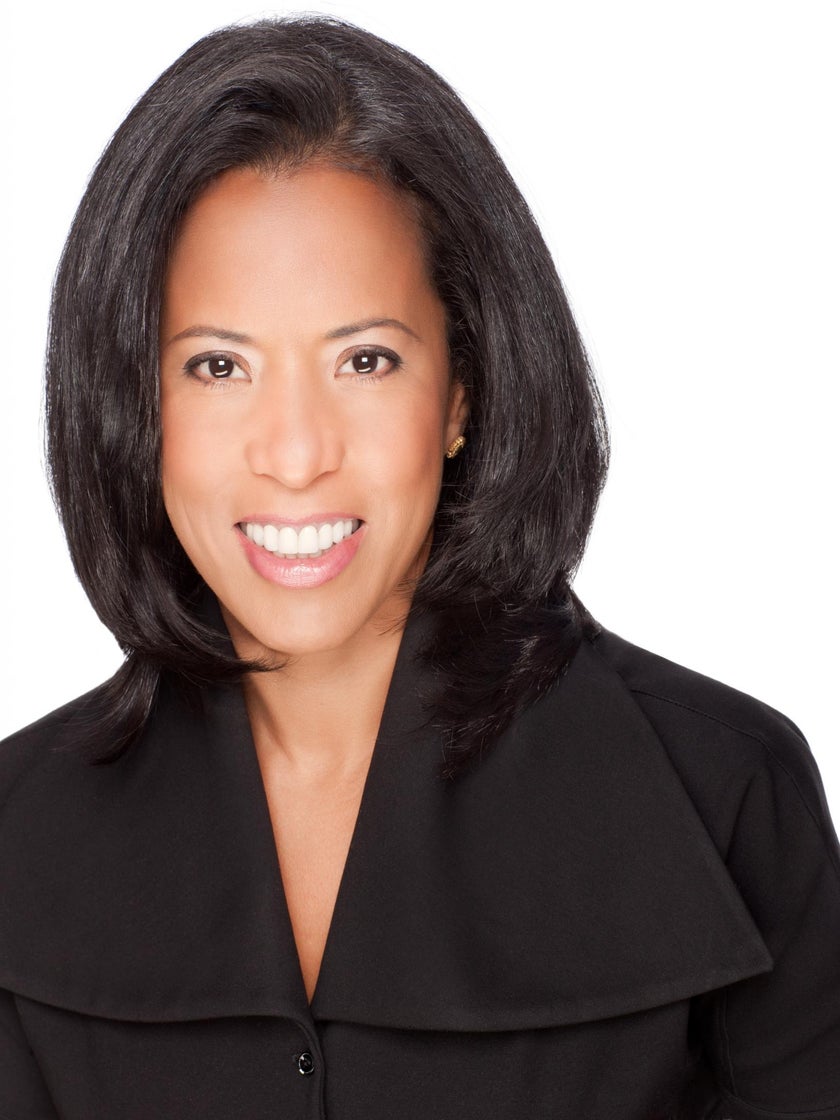 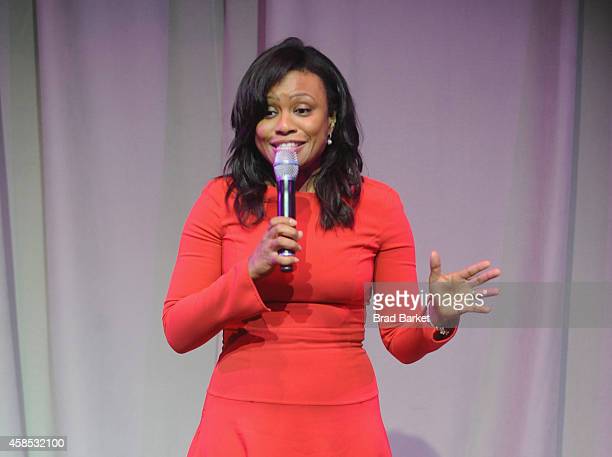 The women noted allegations of abuse of power, sexual harassment, corporate bullying, the list goes on. It is not easy coming forward to stand up for yourself, let alone others. The task is made even harder when the entity and the people running them have endless connections and power.  While everyone deserves their day in court, it is also not fair to blindly dismiss actions such as this letter.

As of today, Richelieu Dennis has stepped down as CEO of Essence Communications, which he purchased from Time, Inc. in 2018, and Carolina Wanga will serve as the interim CEO amid an internal investigation. This was one of the demands of Black Female Anonymous, time will tell if the other names will do the same.

Read the statement from Essence here.