I currently use a very popular period app, and it works for what I was using it for. Then I came across Dr. Tosha Rogers, an Atlanta based OB/GYN, talk about her new women’s health and wellness app, The Secret Garden. Not only is her app created by a licensed health profesional, it goes beyond period tracking. It includes an ovulation tracker and information on the most common sexually and non-sexually transmitted diseases and infections and the do’s and don’ts of treatment until you can get to a doctor. I had to download it! Also, it’s free! 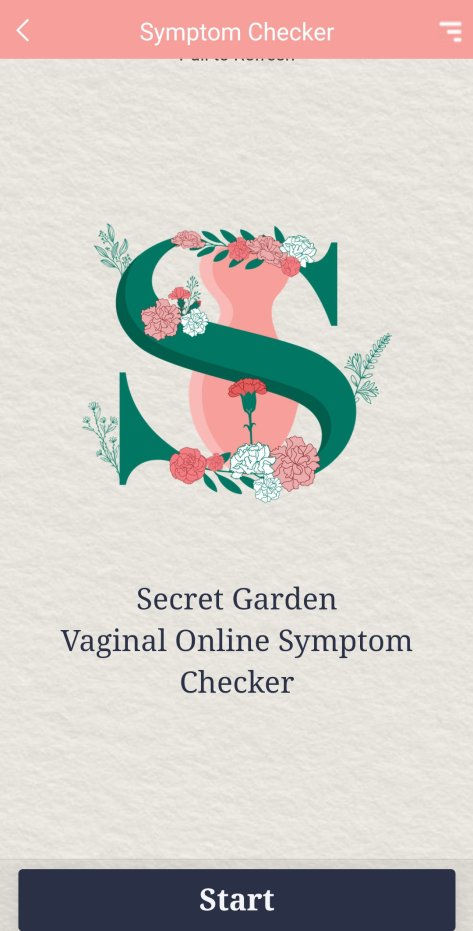 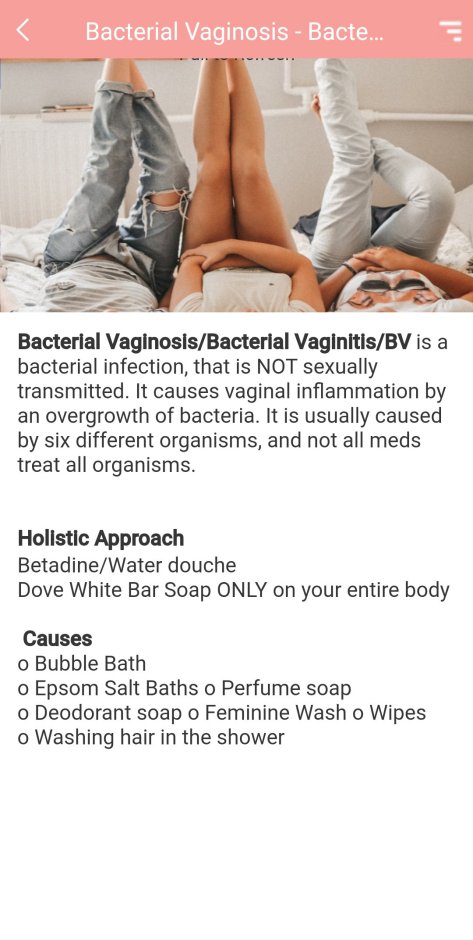 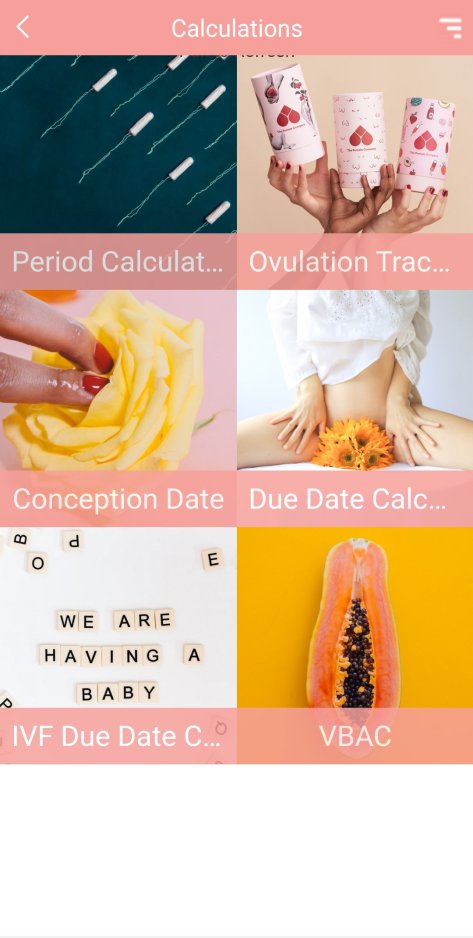 There is even a link to shop her Clean and Cute Panty wash, which was featured here.

Hip Hop turned business moguls commonly known to fans as Diddy and Jay-Z are partnering on a business app. The app aims to uplift the African American business community by allowing users to locate black-owned and black-friendly business” in “any given city” according to Sean Combs. (TV One)

He stressed, this isn’t about exclusion, but uplift.

“This is not about taking away from any other community,” he said. “We’ll still go to Chinatown. We’ll still buy Gucci!” He laughed. “But the application will make it possible for us to have an economic community. It’s about blacks gaining economic power.” He and Jay-Z have been talking about this, he said, about moving the race forward actively, by means of: making a lot of money and putting it back into the community. I don’t believe in passiveness. At some point, there has to be some kind of fight. I feel like we’ve done a lot of marching. It’s time to start charging.” (TV One)

No word yet on the name if the app or when it will be released. Are you interested?